The Malaria (Pf/Pan) One Step Rapid Test is a lateral flow chromatographic immunoassay for the simultaneous detection and differentiation of Plasmodium falciparum (Pf) antigen and P. vivax, P. ovale, or P. malariae antigen in human blood specimen. For professional in vitro diagnostic use only.

Malaria is a mosquito-borne, hemolytic, febrile illness that infects over 200 million people and kills more than 1 million people per year. It is caused by four species of Plasmodium: P. falciparum, P. vivax, P. ovale, and P. malariae. These plasmodia all infect and destroy human erythrocytes, producing chills, fever, anemia, and splenomegaly. P. falciparum causes more sever disease than the other plasmodial species and accounts for most malaria deaths. P. falciparum and P. vivax are the most common pathogens, however, there is considerable geographic variation in species distribution.

The Malaria (Pf/Pan) One Step Rapid Test is developed for solving these obstacles. The test utilizes a pair of monoclonal and polyclonal antibodies to P. falciparum specific protein, Histidine Repeat ProteinII (pHRP-II), and a pair of monoclonal antibodies to plasmodium Lactate Dehydrogenase (pLDH), a protein produced by the four species of the plasmodium, thus enables simultaneous detection and differentiation of the infection with P. falciparum and or any of the other three plasmodia.3-6 It can be performed by untrained or minimally skilled personnel, without laboratory equipment. 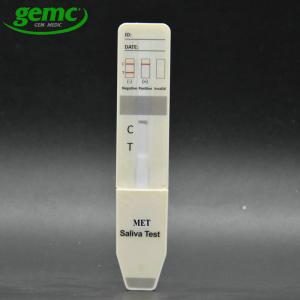 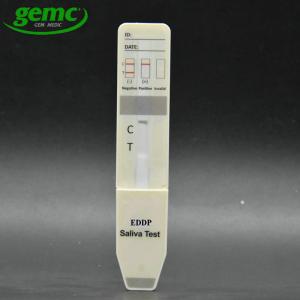 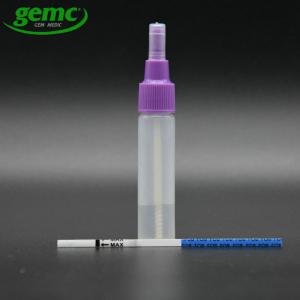 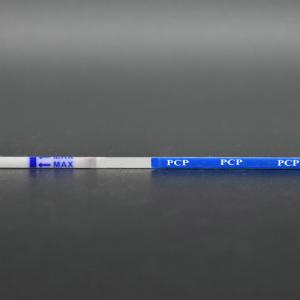 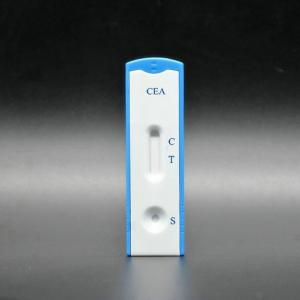 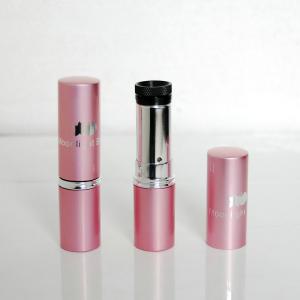