NOTE:The shade of the color in the test region (T) may vary,but it should be considered negative whenever there is even a faint line.

INVALID: Control line fails to appear. Insufficient specimen volume or incorrect procedural techniques are the most likely reasons for control line failure.Review the procedure and repeat the test using a new test device. 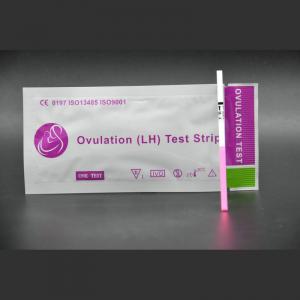 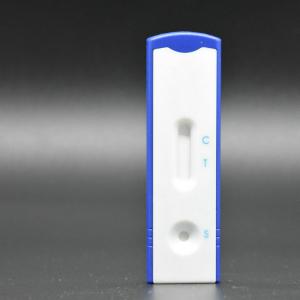 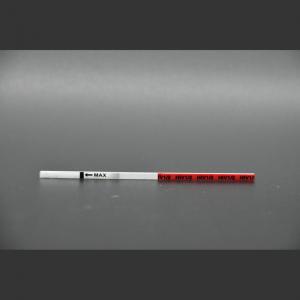 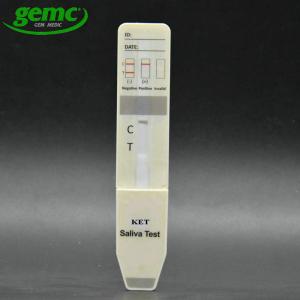 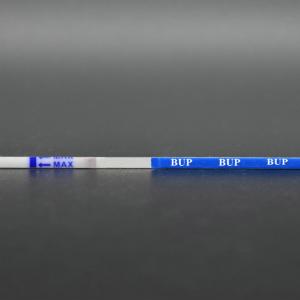 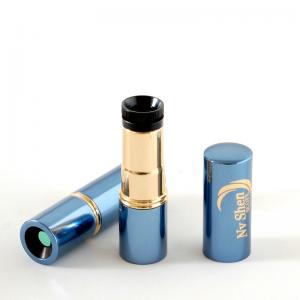