Chlamydia is the most common sexually transmitted disease (STD) in the United States, with about three million new cases diagnosed in the country each year. The disease is caused by a bacterium called Chlamydia trachomatis. The following areas in the body can be affected: cervix; fallopian tubes, which carry ova (eggs) from the ovaries to the uterus; urethra, which carries urine from the bladder to outside the body; epididymis, a small organ attached to the testicles that is responsible for sperm production; prostate gland, a gland at the base of the penis which provides nutrients for sperm, anus, throat and eyes.

The One-Step Chlamydia Test is a rapid qualitative immunoassay based on the immunochromato graphic principle. (In the assay procedure, a clinical specimen is obtained and placed into an extraction tube containing Extraction Solution A. After two minutes. Extraction Solution B is added to the tube. 3 drops (approximately 150µ l) of extracted sample is added to the sample well). The membrane is pre-coated with anti-genus specific lipopolysaccharide (LPS) monoclonal antibody on the test band (T) region and goat anti-mouse antibody on the control band(C) region. During testing, the sample is allowed to react with the colloidal gold pariticles which have been coated with monoclonal anti-chlamydia antibody, and then migrates laterally across the membrane by capillary action. If the sample contains Chlamydia antigen, a colored band with a specific antibody¬Chlamydia antibody-colloidal gold particle complex will form on the membrane in the test band (T) region. If Chlamydia antigen is not present, a pink line will only form on control band (C) region. To serve as a procedural control, a colored band at the control band (C) region will always appear regardless of the presence of Chlamydia antigen. 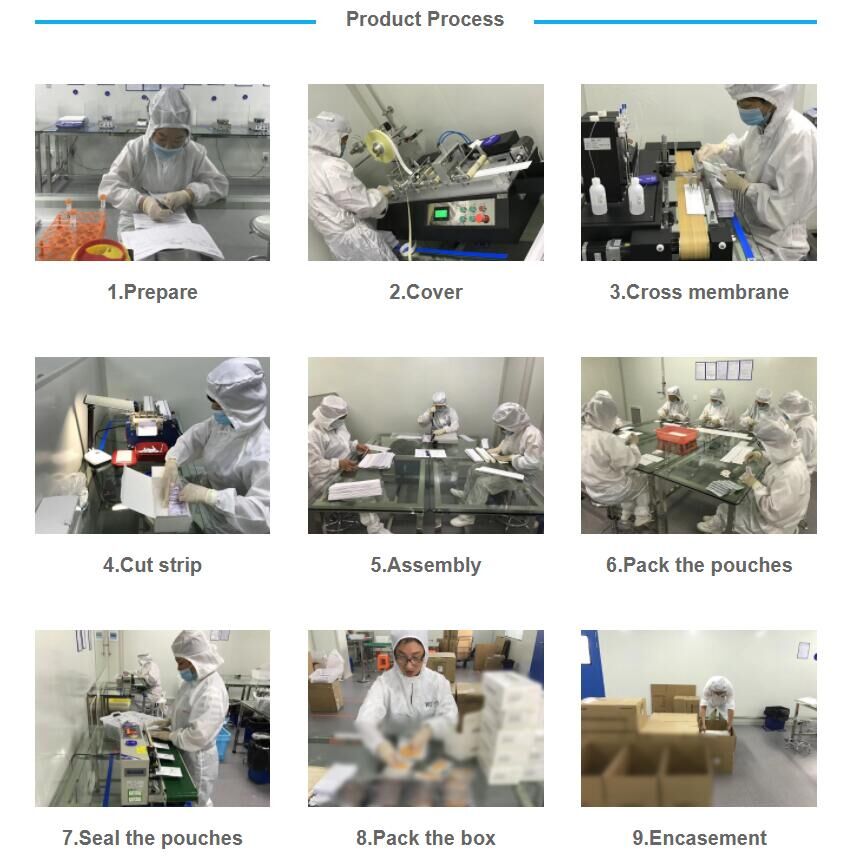 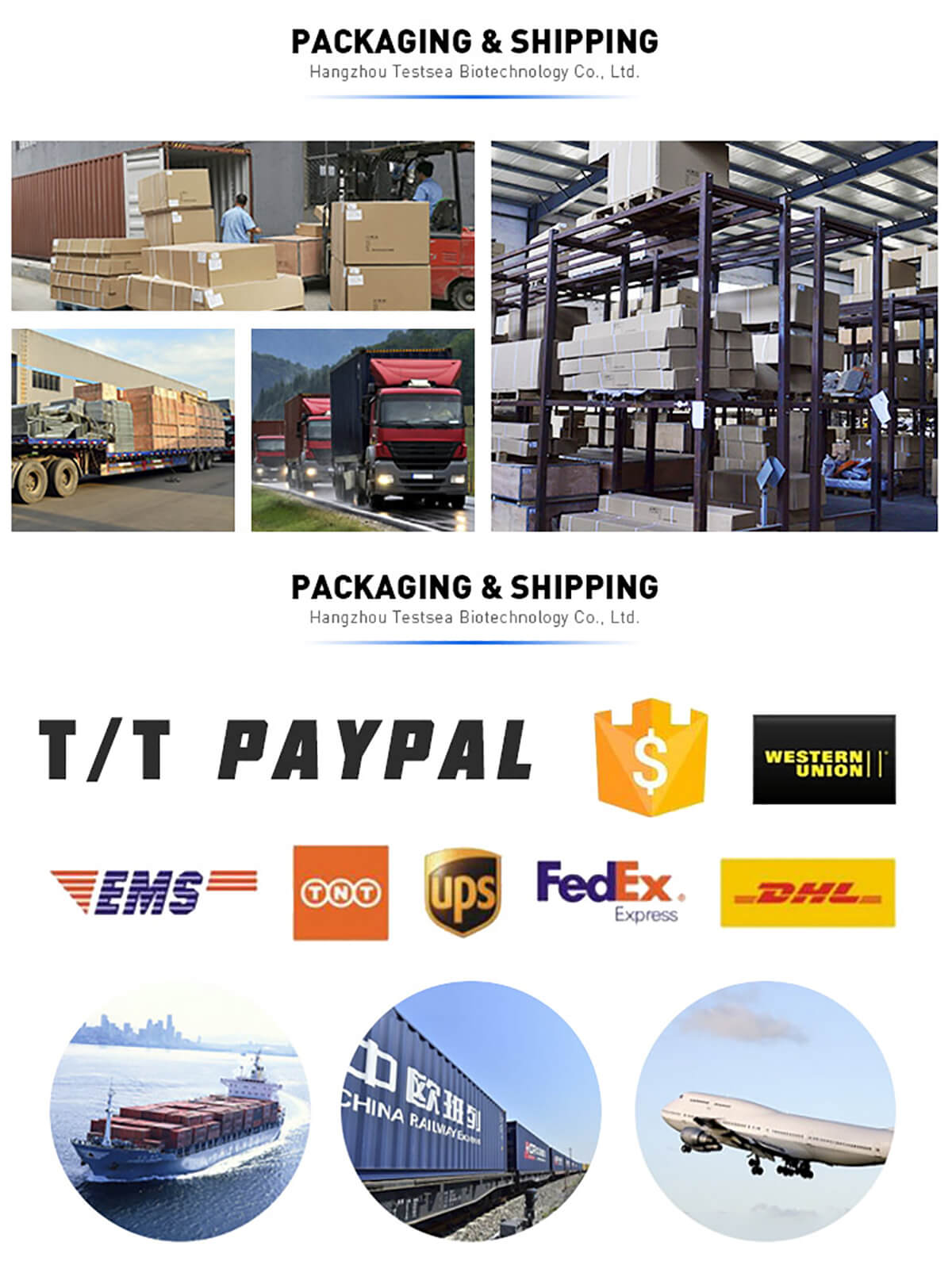 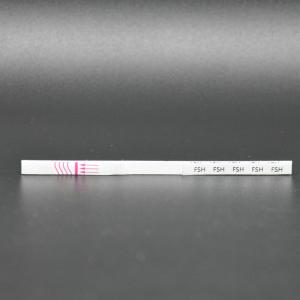 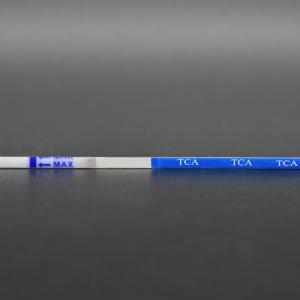 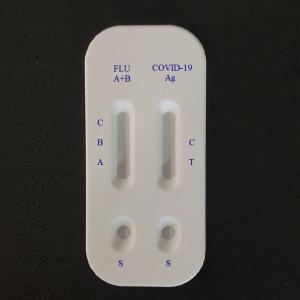 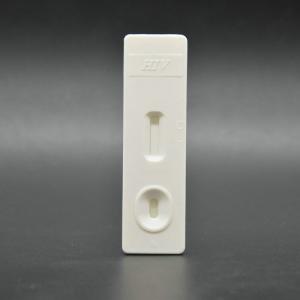